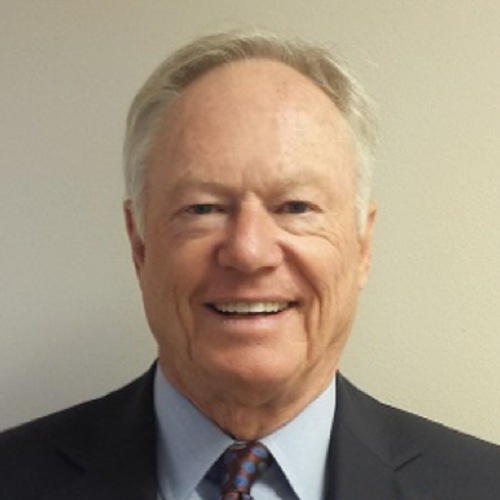 Mr. Wahlen is a Founder and Managing Partner of TCP.

From 1985 to 2014 he was Founder and a Managing Partner of CGW Southeast Partners which successfully invested four private equity funds aggregating over $750 million acquiring more than 40 companies. The last of these funds was successfully closed out in 2014. These private equity funds supported management teams in acquisitions and recapitalization of middle-market companies (typically valued between $25 and $200 million). He is a Chartered Financial Analyst and was an officer of several banks and investment banks prior to forming CGW in 1985.

Additionally, Spike is a member of the Georgia Tech Sheller College Business Advisory Board, an emeritus member of the Board of Visitors of the Kenan-Flagler Business School at UNC and serves on the board of directors of Business Executives for National Security (BENS), (www.bens.org), a national, nonprofit organization of senior business leaders working for a more secure America.

In 1991, Mr. Wahlen co-founded Atlanta Charity Clays, Inc., which to date has raised more than $5 million dollars for children’s charities in Atlanta and is chairman of its’ board of directors. He also served as vice chairman of Zoo Atlanta and served on that board for over twenty years as well as having served as the Chairman of the board of The Atlanta chapter of The American Diabetes Association.

Spike holds a BSIM from the Georgia Institute of Technology – BSIM and an MBA from the University of North Carolina at Chapel Hill. 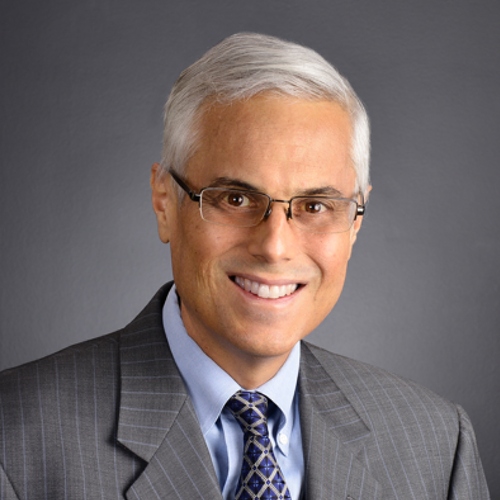 Scott has been Managing Partner of TCP since 2004, where he is responsible for sourcing and executing investments, as well as portfolio monitoring. Previously, Scott was a General Partner of R-H Capital Partners, L.P., private equity fund sponsored by CitiGroup, Vice President of The Robinson-Humphrey Company and an attorney at Alston & Bird. Over the course of his career, Scott has been involved in transactions with an aggregate value in excess of $5,000,000,00.

Scott serves on the Advisory Boards for The Wilson Center for Leadership at Hampden-Sydney College, which provides students with the opportunity to explore, practice, and hone their leadership skills so that they may become tomorrow’s CEOs, business founders, military officers, and civic and political leaders (www.hsc.edu/wilson-leadership) and the Special Operations Care Fund, which provides medical, financial, and other support to Special Operations Forces members and their families in ways that are often not met through other sources (www.soc-f.org).